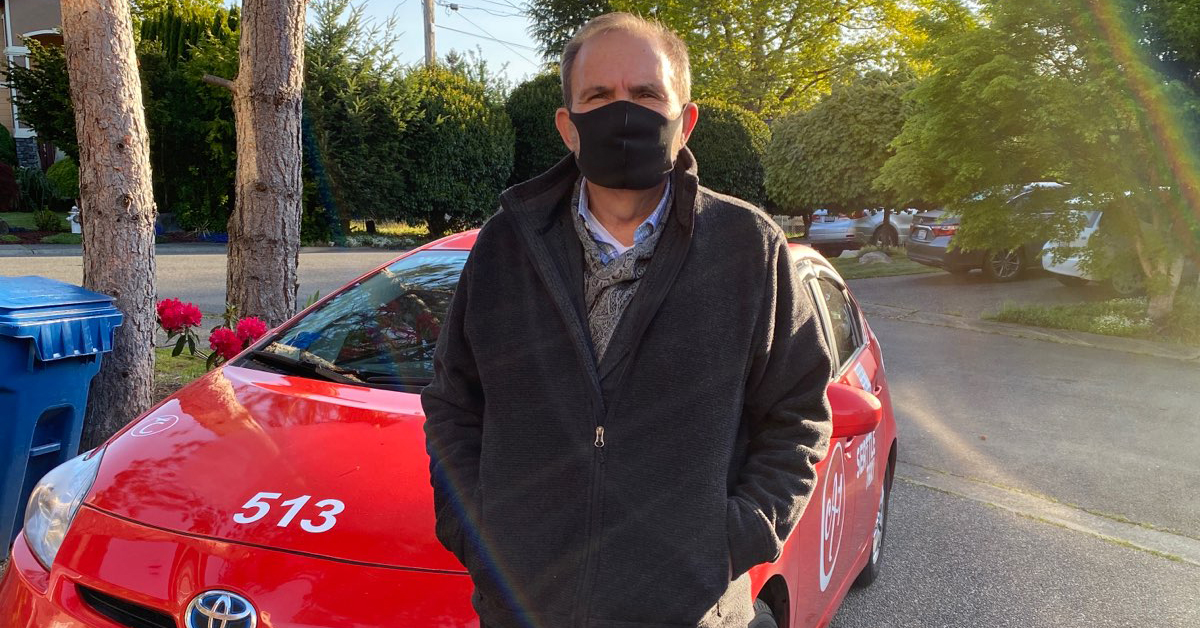 Officials at the Port of Seattle have notified airport taxi drivers of a plan to force drivers into debt for unpaid per-trip fees, the collection of which had been suspended during the COVID-19 pandemic.

“It’s unconscionable that, after receiving a $192.1 million taxpayer-funded bailout, the Port of Seattle can’t find a way to help low-wage immigrant workers who are struggling to keep food on the table and a roof over their families’ heads during this crisis,” said John Scearcy, Secretary-Treasurer of Teamsters Local 117. “The fact that they announced their debt pay-back plan as a Friday afternoon news dump on International Workers Day just adds insult to injury.”

"It’s unconscionable that... the Port of Seattle can’t find a way to help low-wage immigrant workers."

Port Executive Director Stephen Metruck had previously announced at a March 24 Port Commission meeting that the Port would "grant a 3 month waiver of fees charged for each trip from the Airport" (see video minute 8:13), to mitigate the impact of the COVID-19 crisis on a low-wage, immigrant workforce that lacks any safety net.

The Port later reversed course and said the fee waiver would only be a deferral, despite the Port being awarded a $192.1 million COVID bailout from the federal government in mid-April.

“After working seven hours yesterday, I came home with only $7 – and now the Port wants me to repay $6 of that back in fees,” said Sasha Nazari who supports his wife and son working as an Airport taxi driver. “I don’t have money to pay the mortgage. I received a shut-off notice on my electricity. Where am I going to get the money?”

Under the new taxi debt plan announced on May 1, if drivers are unable to repay trip fees by January 31, they would accrue interest and risk losing their job at the Airport.